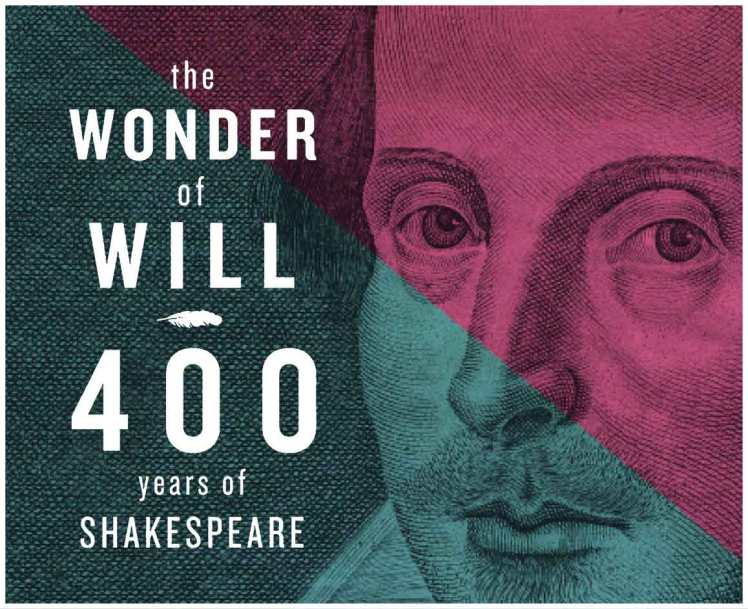 Curriculums may change and reading lists get revamped, but one thing’s sure to stay the same — Shakespeare will always be taught in the classroom.

April 23 marks the 400th anniversary of the Bard’s death, yet one may question his mortality: Shakespeare’s work is just as popular today as it was centuries ago.

“He was hugely famous in his time and hugely famous now,” said Michael Sexton, artistic director of the Shakespeare Society, an NYC-based nonprofit that works to keep the playwright’s texts exciting and relevant through educational programs and workshops in schools.

Learning Shakespeare goes beyond understanding his language and having fun acting. McDonald has seen students understand complex feeling by studying his works.

“Shakespeare teaches one of the closest observations of the human condition. He teaches emotional intelligence,” McDonald said.

This benefit is the reason to teach Shakespeare, Sexton said.

“You get compassion and seeing things from multiple points of view,” he said. “Pleasure and understanding are the two biggest benefits [of reading Shakespeare].”

These are the most — and least — popular Shakespeare plays taught in schools today, according to the Shakespeare Society:

Last Chance to see "Hello, Dolly!" today at 1pm!!!
Come see "Hello, Dolly!" tonight at 7pm!!!
The various stages of "ready" you see during Mic Check.
The Stage Manager and Production Manager placing the iconic staircase in "Hello, Dolly!" They have to re-position it every night because it moves slightly each time it's rolled on and off.
In honor of "Hello, Dolly!" opening tomorrow and Black History Month starting today I want to talk about Pearl Bailey, an amazing Dolly Levi.
We could watch Mr. O conduct all day. He just dances with the orchestra, it's so wonderful!